With a view of expanding its presence in the Subcontinent, Sap India is now eyeing the internet based ‘cloud’ for harnessing the advantages of software applications available in the same. It is also looking towards better and more profitable means of localizing its products to make inroads into the ever-expanding client base in India.

SAP(Systems, Applications, Products in Data Processing), the software major based out of Germany, is increasing its efforts towards establishing its Indian subsidiary. In this case, SAP’s strategy gives vent to the realization that India is an ever increasing market of SMBs which may not have the resources to invest in heavy information technology (IT) infrastructural capabilities, but are still looking towards the integration of high-quality and robust IT solutions residing on the cloud. These SMBs refer to thousands of small and medium sized organizations that are mushrooming across the length and breadth of the country, with 1-999 professionally trained, or amateur employees to their credit.

Cloud computing, which refers to the easy accessibility to software solutions present over the Internet, on the basis of the pay-per-use model, is fast gaining on the popularity charts globally.

In fact, the SMBs in India have already started contributing to a major portion of SAP India’s clients, and are reaping good returns.

One reason that explains SAP’s wooing of SMBs in India is the fact that from a total of about 4,700 customers placed with SAP India, there are approximately 78 percent that are graded as SMBs. Because of the increasing rate of IT adoption in the country, the percentage of SAP users in India is bound to increase. Simon Dale, SAP Asia Pacific-Japan’s senior vice president, said, “Use of IT in Indian businesses is more mature than other emerging markets such as China,”

Currently, there are over 4 million SMBs operating in India.

In order to en-cash the first mover advantage, SAP India realizes the need to get into action on the double. The company has already made its Customer Relationship Management (CRM) solutions related to SAP’s rapid development modules available on the cloud. SAP has collaborated with IBM to offer these solutions to any interested client with respect to better management of its contacts, opportunities, accounts, and performance.

With special attention to users linked with the public sector units, SAP India is all set to offer its support in Hindi language as well. This will further increase its consumer base and popularity in the country.

Dale further added that in line with the decisions taken last year, as far as SAP’s major revenue drivers pertaining to the next five-years were concerned, the main areas of interest were associated with mobility, cloud computing, and in-memory technology. The strategies underlying the company’s plans are targeted towards increasing the addressable market space, even as SAP is striving to push its revenue share from the businesses that are other than those related to ERP or Enterprise Resource Planning. ERP has been the traditional strong point for SAP.

Dale said, “Today there are a lot of players that make it possible for customers to run software on cloud. So we work with those providers to certify their environment that can successfully run a SAP solution.” He also added that in the given scenario, if an SMB chose to operate a complete ERP solution through the cloud, SAP had the capability of supporting the same.

Send us your details

ATOS is the best SAP training institute, SAP was whole new thing for me, I was blessed with the teaching of Navpreet Ma’am. I would like to thank Suraj Patil sir for helping me get placed in an MNC he helped me from the first day till the day I got placed. Many placement opportunities we’re provided by him and believe me as they said you will start getting placement opportunities within 10 days of your certification. 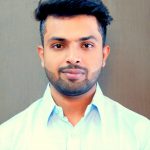 If you have to persue career in SAP certification then ATOS Pune is the best place to start with. Out of 5 i would rate, Course material — 5* Technical support – – 4* Placement Assistance – – 5* Kudos to Neha ma’am for great coordination with companies and students as well. 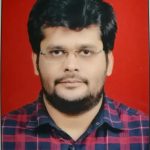 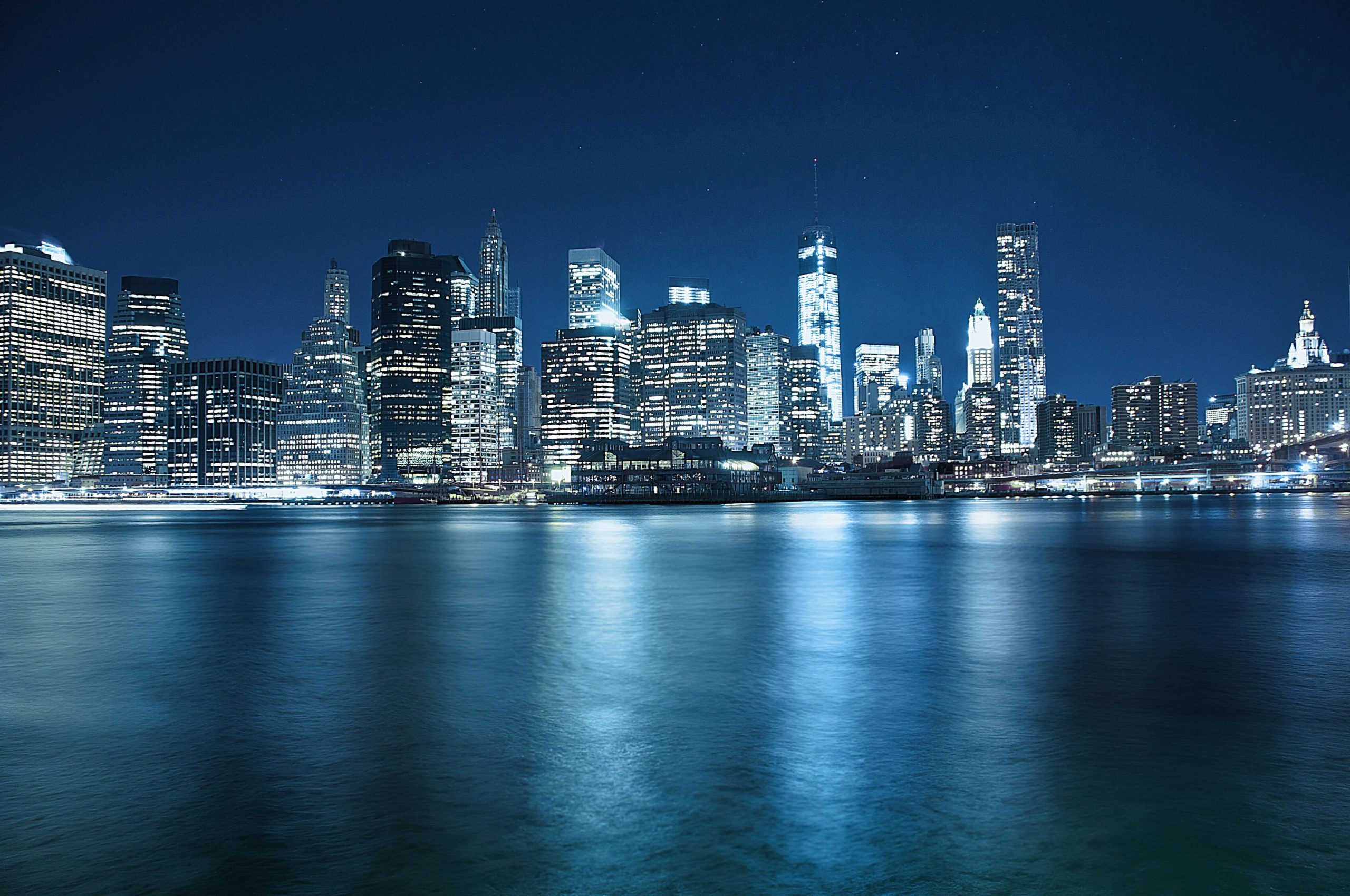